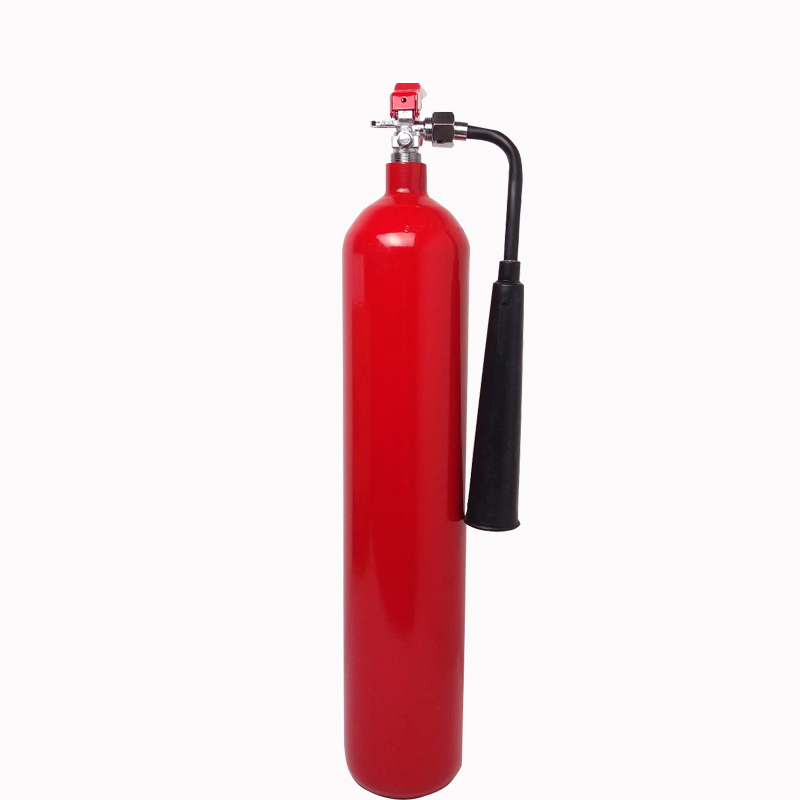 Get a Quick Quote!

Tell us your detailed requirement, we will provide you the best solution.

Under normal pressure, liquid carbon dioxide will immediately vaporize, generally, 1kg of liquid carbon dioxide can produce about 0.5 cubic meters of gas. Therefore, when fighting the fire, carbon dioxide gas can be excluded from the air and surrounded by the surface of the burning object or distributed in a more confined space, reducing the concentration of oxygen around the combustible material or in the protective space, resulting in asphyxiation and fire extinguishing. In addition, when carbon dioxide is ejected from the storage container, it will quickly vaporize from liquid to gas, and absorb some heat from the surrounding area to play a cooling role.